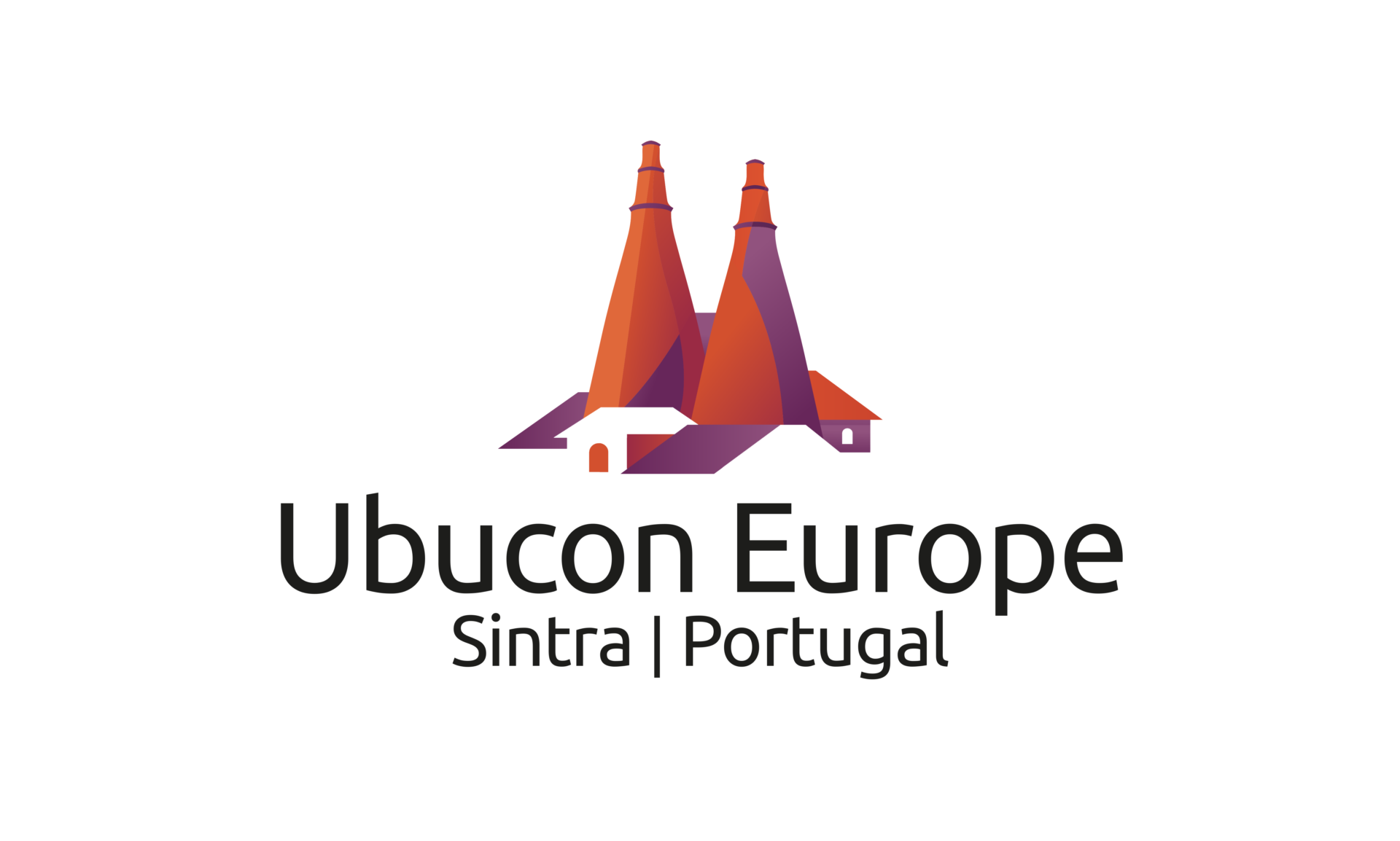 TAP Air Portugal is now our Official Carrier Partner. We’ve made a sweet agreement for all participants and adult companion. Check out all information on it’s offer here.

TAP is Portugal’s leading airline and a member of the global airline Star Alliance since 2005. Flying since 1945, TAP celebrated its 70th anniversary on March 14, 2015, before completing its privatization process later that year, now with the Atlantic Gateway Group as private shareholders.